Well what a year it’s been! Loads going on behind the scenes for me, even if it was a bit quiet on the music front – sad face. But I had a blast singing at Bristol’s first #MetalMass in October, as well as a few acoustic slots here and there.

Christmas is the season to give and share, so I’m sharing my music – old school style – with a CD give-away!

If you have a UK postal address, you’re eligible! Woohoo! All you need to do is tweet me @janeysummer with the hashtag #lovecamedown before December 31st to be sent free copy of my first album, “Along the Way”.

Plus I’ll pop in one extra – for you to share with a friend. Enjoy!

A little bit of inspiration to dream

I’ve been reflecting on my goals and dreams this morning, which has been fun! Even though I’m disappointed about still not finding a guitarist to work with on my album, I’ve still got a sense of excitement about the direction my music and writing is going, and loving the new songs.

Being a bit of geek, I keep track of all this stuff on a spread sheet (yes really!), and as I scrolled down through my ideas this morning, I found the following quote from a UCB email back in February – wow, it’s totally inspired me afresh today:

Between your dream’s inspiration and its manifestation, there’s going to be a lot of perspiration. As every new parent finds out-it’s much harder having and raising a baby than conceiving one. But if you have the passion for your dream, the price tag won’t stop you. You’ll get up every morning, draw on God’s grace and take one more step in the direction of the thing you know God put you on this earth to do.

I’m so excited to finally be able to post up a video for my favourite track off my album ‘Along the way’.

The song is set to some awesome time-lapse footage of a sunset from from Haleakala summit in Maui, Hawaii.

I think it works amazingly well with the melody, the rhythm and the lyrics. Hope you enjoy it too.

The footage is courtesy of Mike McCabe, under community commons. https://archive.org/details/HaleakalaSunset 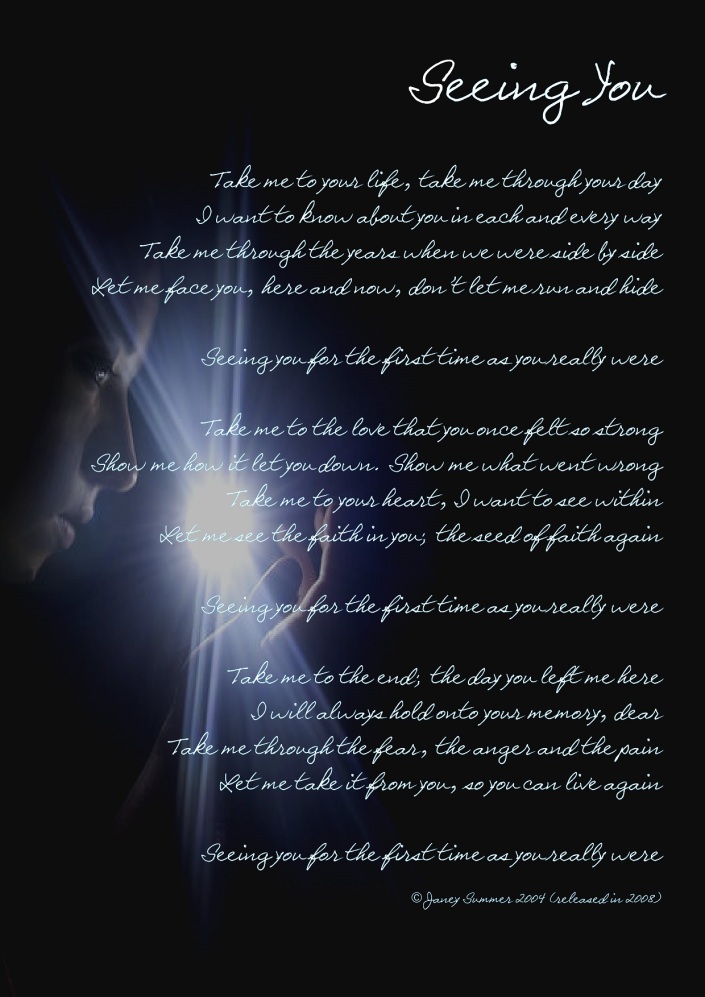 Well, 2013 has been quite a year for me on the personal front, even if not so much on the musical front!

This year after years of uncertainty and problems, I’ve finally got a secure home, income and my health is now fully restored. Thank God! And I’m sure you’ll agree these three things are pretty important basics to get sorted! I’ve gotta say a huge thanks to everyone who has sent me encouraging messages and notes. And thanks for sticking by me in these rougher/quieter times. Some haven’t. So it certainly makes me grateful for the loyalty I have been shown by fans and friends J

Anyway, good news is that now all that ‘stuff’ is taken care of, I’m looking forward to having more time and resources to put into my main mission of music in 2014. HOORAY! My first priority will be to get my delayed EP recorded and released – based on the songs I’ve been gigging at acoustic sets over the last few months – cannot wait!

I’m also going to be going all-out to get a live line-up together, as well as exploring the possibility of writing songs for publishing – ie writing for other people – so lots in the pipeline!

God bless you in 2014! Hope you have a fantastic night tonight, full of laughter and joy, and that 2014 will see our lives rise higher with the sun shine on our backs.

Lately I’ve been working on lots of new songs, and a recent change in my circumstances has meant if all goes to plan, I should be able to get into the studio by the end of the year to record and release a new EP.  I’m very excited and happy about that at long last!

And I’m loving the new material! I have to warn you tho, my lovely people, that it is a bit of departure from the ‘straight’ rock you might all be expecting from me.  It still shows my passion and heart, but its a little more pensive, thought provoking and got a definite ‘alt’ edge to it. Hopefully you will like it too.

‘Live’-wise, the ultimate aim is still to get a band line up established, but so far my efforts in that department haven’t proved fruitful. It’s frustrating at times, but I have too much of a drive and passion to just sit and wait around for other people! So meantime, I’ve decided to strip things back for a while and put together an acoustic set!

Could be interesting – it’s already having a positive impact and and opening up potential avenues for performances in places I wouldn’t be able to get into with a band – including the local prison!

All the while, it’s awesome and humbling to still have new people discovering the music, and I’m really looking forward to seeing how the new stuff shapes up – both live and in the studio.

Well, it’s hard to believe that this time last year I was sending my Christmas message to you from hospital! It was truly heart-warming to have so many encouraging and supporting messages rolling in.

It has taken a long time for me to recover, but am I nearly back to 100%, thank God.  As well my health crisis, this last year has been one of massive change for me – saying goodbye to relationships that it was time to move on from, and moving to pastures new. Lots of healing, but also lots of green shoots J

So, it has been a bit quiet on the music front since I released my EP last December. I’m sorry to those that have been eagerly waiting on new things; they are coming along, I promise! I feel confident that 2013 will see things rev up again with my new band, The Avowed.

Thank you all for your support over the last year, for your kindness, your emails, your comments, and the fun and laughs you’ve shared.

I hope that you and your loved ones have a truly blessed and wonderful Christmas – wherever you are, and whomever you’re with.

Peace, love and light to you

Thanks and a sneak preview…

A MASSIVE thank you to everyone who has sent get well messages and encouragement over the last couple months, it has really been appreciated, thank you.

I’m pleased to say I’m well on the road to recovery, thank God! I’m about to start back rehearsing with my cover’s band Almost The Hero this week – I haven’t sung properly since going into the studio last December to record ‘Time Will Tell’, so it’s going to be a bit daunting, but great to get back into singing again.

If you haven’t had a chance to listen yet, you can hear the new tracks at http://janeysummer.bandcamp.com/  I’d love to know what you think, so please get in touch!

Meanwhile, I’ve been getting some great reviews for ‘Time Will Tell’, which has been amazing! The latest one from Femme Metal, is just about to be published, but you can get a sneak preview at http://femalefrontedmetal.wordpress.com/ Many thanks to Tony Cannella for that fantastic review.

The news for the future is that I have just relocated to Bristol – hoping that life here will open up more opportunities for me musically. I’m working on a band project called ‘The Avowed’ – and I will update you all on that, with hopefully live shows to tell you about very soon!

Thanks again for all your support and care, it really means a lot to me! 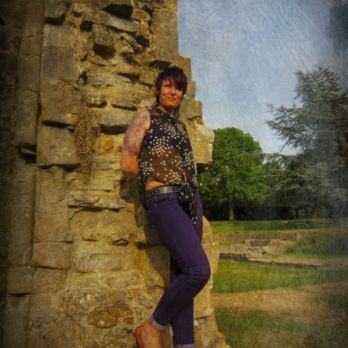 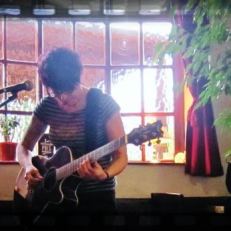 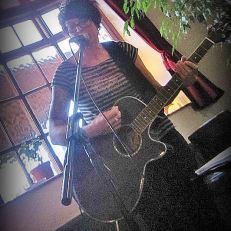 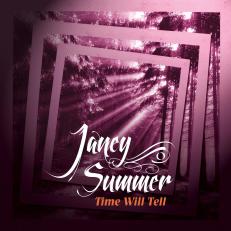 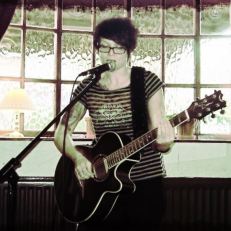 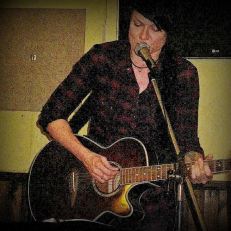 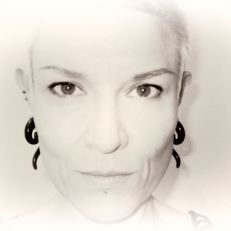